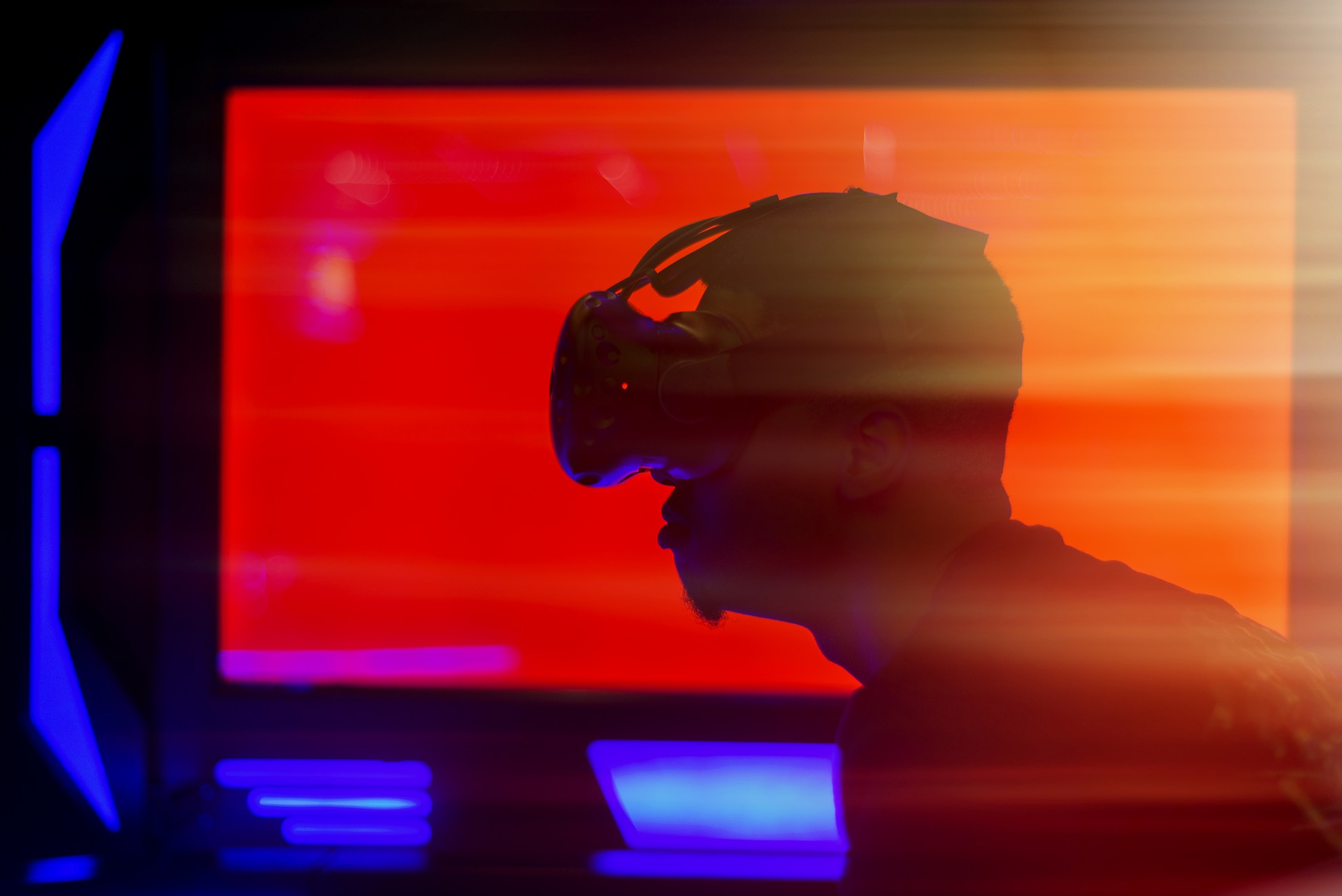 Imagine swimming with dolphins without ever having to leave the house. Imagine being able to attend an entire auto show from the comfort of your own home. Imagine standing in the middle of a New York street watching The Avengers fight bad men as an extraterrestrial race lays siege to planet Earth. These situations are no longer the stuff of someone’s imagination; technological breakthroughs have made them a reality… To be precise, virtual reality.

The use of computer equipment to create a three-dimensional world with which one may interact as if it were real is known as virtual reality or VR technology. Virtual reality is a wonderful piece of technology that has taken the globe by storm, and virtual reality has made it possible to travel worldwide without actually being there. You only need a VR headset and a 3D environment simulator to jump from a cliff or observe a tyrannosaurus rex so close that you can hear its breaths rumble. Thanks to its numerous uses, here are six ways that virtual reality will make a significant difference in the world.

VR has a lot of potential in military training programs since it creates a realistic environment. Thanks to virtual reality, soldiers can experience war-like bombardment and danger without suffering a single bruise. Because the atmosphere mimics real-life events, VR can be used in weaponry operations and simulations, resulting in significant life and expense savings.

Our connection with the design was previously limited to computer screens and two-dimensional interfaces, and virtual reality intends to change that. The design and modeling industries are likely to benefit greatly from the enormous spectrum of conceptualization made available by VR gadgets, ranging from how we ideate and design things to exploring and engaging with them.

The automobile and real estate industries will be the main benefactors of this happiness. Imagine being able to take a tour of a huge house and seeing every nook and cranny of it, all while only being in one room. For better vision and experience, virtual reality allows you to design potential locations and even model moveable pieces.

Have you ever tried the virtual roller coaster with the big screen in front of you? Increase your adrenaline rush and sway to the edge because virtual reality has become the “it” factor in the modern game industry. For example, PlayStation pioneered virtual reality gaming with the release of the PS4 VR headset, drastically transforming how we experience 3D games. Tactile engagement in numerous hack and slash, shooting, and leaping games has given the high-tech enjoyment a new taste. In other words, you are the video game character rather than controlling it.

With those glasses on, everyone has had the pleasure of seeing a 3D movie. With the emergence of virtual reality, our understanding of such commonplace entertainment will change dramatically. You’ll understand what we’re talking about if you turn on a YouTube video with 360-degree VR capability. VR is intended to improve the way we watch movies and even TV shows since multidimensional representation has been made feasible through technological marvels and image rendering. You can increase the amount of interaction with digital audio-visual content by wearing a VR headset. VR has also made it easy to replicate Game of Thrones dragons or Hogwarts fights in a single green screen room. The recent entrance of virtual reality headsets into pornography is merely a small part of the multibillion-dollar industry’s uprising.

2018 Winter Olympic Games in PyeongChang, South Korea, are the first to be broadcast in 360-degree virtual reality. You do not have to rely on the cameraman’s perspective to see your favorite athletes in action. You may stand right amid the field and watch athletes shoot goals or ice skate. Not only that but augmented reality can allow you to play tennis with your spouse from the comfort of your own home with additional players.

As virtual reality is still in its infancy in online shopping, it is poised to transform the way we purchase. Virtual supermarkets and shopping carts will allow you to select the groceries you require. The future of try-on will include makeup and clothes simulations (and lesser returns). Overall, it will boost consumer pleasure and experience, and businesses.

To summarize, virtual reality is here to dominate the world and will undoubtedly become the keyword for future reimagination and improved technologies.